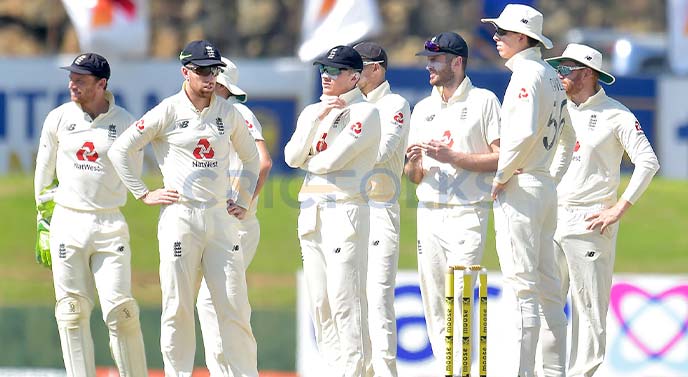 England have announced their Test squad for the series against India. Wicket-keeper batsman Jonny Bairstow and fast-bowlers Sam Curran and Mark Wood have been rested for the first two Test with Rory Burns, Ben Stokes and Jofra Archer returning.

Along with the squad, England also announced six reserved players in James Bracey, Mason Crane, Saqib Mahmood, Matt Parkinson, Ollie Robinson and Amar Virdi. These six will travel to India from Sri Lanka on standby in case of illness or injury.

Apart from Bairstow, Curran and Wood, England have also decided to rest their first choice wicket-keeper Jos Buttler after the first Test match with Ben Foakes to take over his duties.

All-rounder Moeen Ali will return to the Test side and will likely to be slotted into the XI straight away. The spinning all-rounder missed the series in Sri Lanka following a positive Covid test. It is understand that Moeen is also set to be rested at some stage during the India tour. However, whether it will be in the second half of the Test series or during the white-ball series will be seen.

Jonny Bairstow, Sam Curran and Mark Wood have been rested.

Ollie Pope will travel to India and be added to the squad when fit. pic.twitter.com/dhHbYguXme

England’s Test captain Joe Root was pleased with the competition within the squad.

“Competition for places is always something that stands out in improving teams. It’s something that, [with] these big squads in bubble life and modern-day touring, is a real benefit. It’s great to have so many guys wanting to get better, [and] making the most of learning from these experiences. It will grow us as a team, will definitely make our squad depth better and improve us as a team.”

He believes that the returns of star players like Stokes and Archer will be a huge boost to the side. He says that resting players is vital as not to let them get through injuries and leave them behind.  And In terms of their fast bowling department, he have seen more depth coming into the side which has continued over the summer and winter of England series.

England will play India for four Test matches, five T20Is and three ODI matches during their tour. The first Test will begin at February 5 in Chennai.