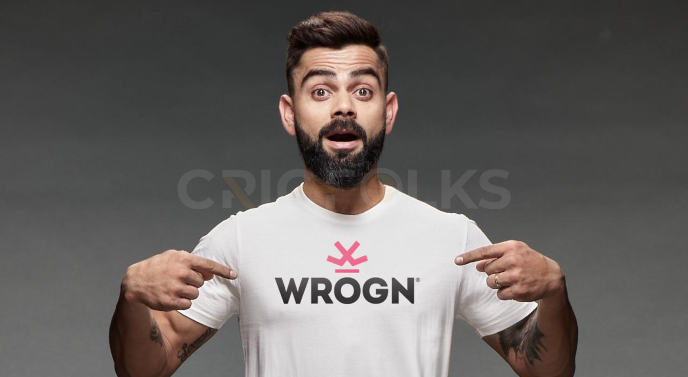 Virat Kohli, Indian captain says that he is not nervous about the India-Pakistan clash of the ICC T20 World Cup 2021 set to take place on 24th October at the Dubai International Cricket Stadium.

Kohli took it to Twitter to announce that he takes Ind vs Pak as an easy peasy clash whereas, the fans find it the high-voltage battle. Over the years, Ind vs Pakistan matches have been the anticipated ones that lookouts cheer the most for.

The Indian skipper earlier added that India-Pakistan encounters are just as normal as other cricket matches to him. He urged that the fans’ point views and players’ views totally differ as the teams deem professionally.

“I can tell you from a personal experience that I have always approached this game as just another game of cricket. I know there is a lot of hype created around this game, more so to do with ticket sales and the demand for those tickets”

The frenzy topic has been debatable over the last few days. Back-to-back statements from Pakistani captain, Babar Azam, also portray men in green’s optimism to break the losing streak against India in the T20 World Cup.

It is pertinent to mention that Pakistan have never won a World Cup match against the men in blue. Facing them in 17 ICC events yet, India have an edge by 14-3 as all three triumphs for the men in green came in the Champions Trophy releases.

Kohli, in a promotion post, wearing a t-shirt of a brand named Wrogn, hilariously hinted that he is not at all afraid ahead of the rivalry. People were too quick to pick the message behind the tweet. Have a look:

Both the teams are placed in Group B of the Super 12 teams and will start their World Cup campaign against each other. Notably, the arch-rivals do not meet in bilateral series anymore as any such last task was in 2012. Since then, the watchers embrace Ind vs Pak only in ACC, ICC events.