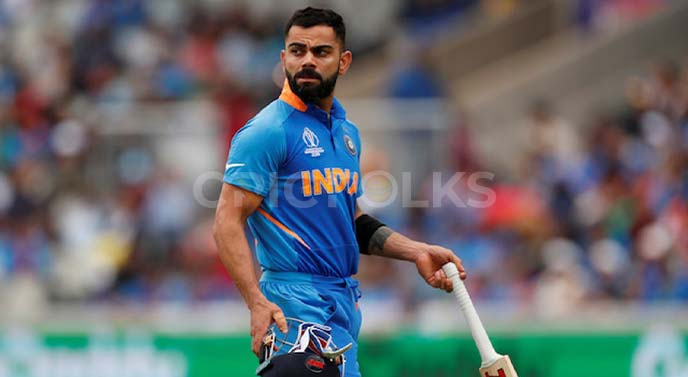 The Indian captain, Virat Kohli, has decided to hang up his boots on the T20I captaincy as he is ready to step down from the post after the T20I World Cup 2021.

The mega-event, being his last task, will witness a new captain soon after its termination. While writing a heartfelt note taking it to Twitter, Kohli said that he discussed his retirement’s decision with the board’s management and Rohit Sharma.

While mentioning Sharma, the skipper added that the hitman has been a crucial part of the leadership forum. Notably, Sharma is also the most successful IPL captain with five titles since 2013. Also, he has vast experience in leading the U19 team.

Although the Board of Control of Cricket in India (BCCI) is yet to announce the new T20I captain of India officially, Sharma looks like the expected candidate to take over the vacancy.

Rohit Sharma most likely to be new T20I captain of India as Kohli retires:

“After a lot of contemplation and discussions with my close people, Ravi bhai and also Rohit, who have been an essential part of the leadership group, I’ve decided to step down as the T20 Captain after this T20 World Cup in Dubai in October.”

Virat Kohli to step down from T20I captaincy