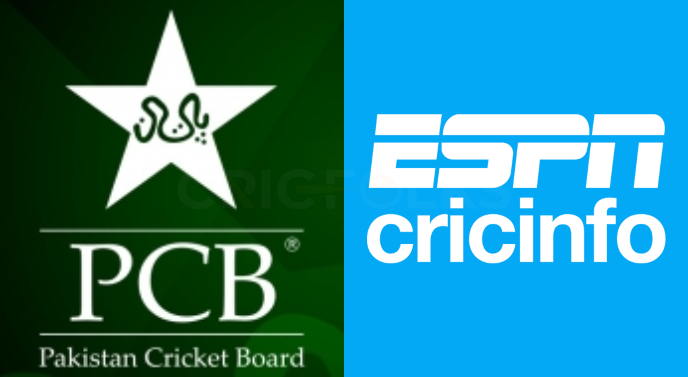 The Pakistan Cricket Board (PCB) has issued a complaint from a credible cricketing site, ESPN Cricinfo, for reporting and publishing baseless, speculative, and factually inaccurate, defaming Pakistan Cricket. According to the details, ESPN Cricinfo has used an inappropriate tone to acknowledge the PCB and its decision based on their false reports.

The PCB maintains that the website has breached all ethical and professional norms that can violate the board’s bond with the stakeholders. Furthermore, the board hopes that the website will be quick to note, interact and modify its stories, correcting them based on truth and eliminating all false accusations, words, adjectives, and rumours.

ESPN Cricinfo published a story under the headline “PCB to deny NOC to Pakistani players for BBL“ but the PCB has turned down the story. The board further told that the website called the PCB to confirm, but since the business was closed at the time of calling, the board is astonished to see the story published without verification.

Although the board got back to ESPN Cricinfo and updated the website with the facts in details, yet, the cricket giant has not yet updated its article, based on speculation and fake assumptions.

According to PCB, the true state of affairs are,