Not registering for IPL 2022 was the best decision – Sam Curran 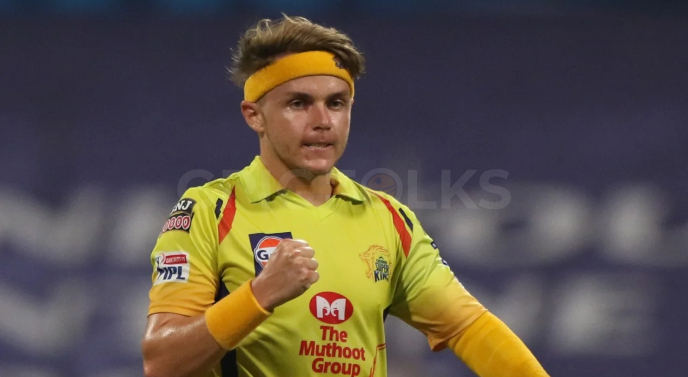 England’s all-rounder Sam Curran is frustrated about not being a part of the Indian Premier League’s fifteenth edition (IPL 2022). The cricketer, who dominated for the Chennai Super Kings (CSK) was not able to participate in the season as he suffered a stress fracture in his lower back during the second phase of IPL 2021 in the UAE.

Following the same issue, he was ruled out of the T20 World Cup 2021 squad, ending all in disappointment. Sam was expected to make a comeback in IPL 2022, however, the England and Wales Cricket Board (ECB) and its medical panel advised the player not to register for the mega auction.

Talking to ESPN Cricinfo, he said the decision not to participate in IPL 2022 is so far fruitful despite the fact that he is gutted over it. Sam stated despite his willingness to go to the IPL auction, he could not due to injury, however, the decision.

Sam Curran is frustrated about seeing IPL 2022 from home

“I’m gutted not to be there. It’s a frustration watching from home. I wanted to go [into the auction] but I didn’t at the end – which was probably the best decision. Looking back, (the) IPL probably came a little bit too soon,”

He commented he did not want to worsen his injury hence, refrained from the IPL 2022, currently ongoing in India.

“I could have probably rolled the dice and said ‘let’s go’. I’m back bowling in the nets now, so if you work it out, I could probably have been bowling out there. But I’m still quite young, so I didn’t want to overdo it with the match intensity and big crowds out there and risk another injury from coming back too early,”

Curran closed the chat by saying he would love to get back to the league sooner to learn more about the T2o game. He feels IPL does not only teach cricket, but cricket is in the air to breathe.

“I definitely want to go back [to the IPL] at some stage because you learn so much about your T20 game there: it’s a tournament where you live and breathe cricket. You go down for breakfast every day and you’re sitting with superstars, sitting down and chatting about the game,”