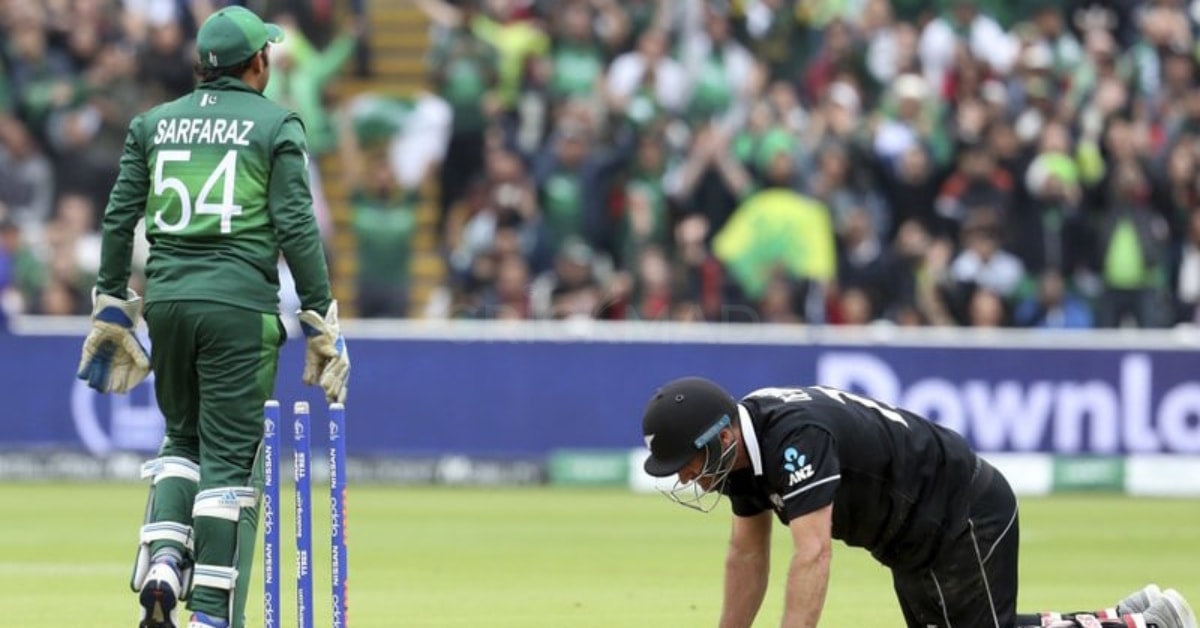 The Pakistan Cricket Board (PCB) has on-screened a 20-player ODI squad for the home series against New Zealand. The three-match 50-over contests will be played on 17, 19, and 21 September at the Rawalpindi Cricket Ground.

The board has eliminated Sarfaraz Ahmed, the former skipper, from the squad, choosing the young chap, Mohammad Haris, as his replacement. Ahmed played his last ODI game versus Zimbabwe in 2020 and was still anticipating a ‘proper’ chance.

Rarely, he was played alongside Mohammad Rizwan, but playing two wicketkeeping middle order batters in a game looked quite offensive. Also, he was left unplayed too often whilst Rizwan was in the squad. Surprisingly, he has been dumped without any proper opportunity.

Consequently, the devotees and the critics are in the keyboard battle as Twitter and other media portals are lauded with Sarfaraz Ahmed’s debate. As soon as the board exposed the squad, the former skipper is the new frenzy topic alongside a few discarded contestants and newcomers.

A few believe that it is a justified decision to drop him as he already was not making it to the playing XI alongside Rizwan. Whereas, a few believe it is unjust to drop him without any chance as Ahmed was unplayed versus England in July.

Here are the different ideologies of different speakers: