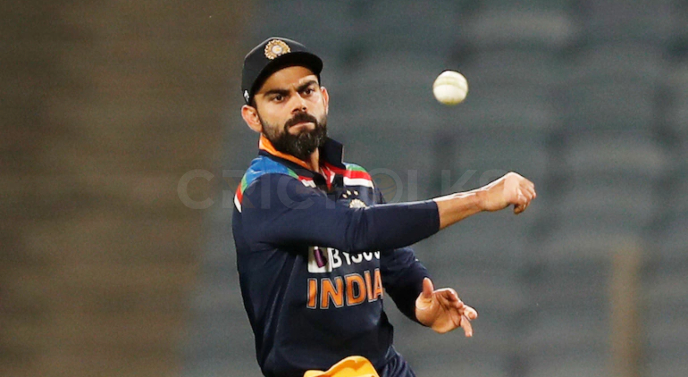 Shoaib Akhtar, the former Pakistani bowler, has made several bold claims on Virat Kohli captaincy. Bashing at the Board of Control of Cricket in India (BCCI), Akhtar says the batter was forced to quit the spot.

The Indian cricket world has been going through a lot since last many months. Kohli, who announced to lead team India in red-ball cricket and in ODIs, gave up on T20I captainship himself after the T20 World Cup 2021. But, since the BCCI did not want separate skippers for limited-over, Kohli was sacked from ODI captaincy on a sudden note. Amidst the controversies, he also stepped down from Test captaincy a few days later.

Akhtar, considering all the plots, has backed Kohli, but says that he should not have taken captaincy in the early stages of his life. Not only Akhtar, but many experts understand that his batting has been suffering due to leadership load of all formats. Now, people talk that he will bounce back since captaincy is no more a reason.

Clarifying the point, Akhtar says he was never of the view that Kohli should not captain but always wanted his dominance instead. Moreover, the former speedster states Kohli’s decision to marry was wrong amidst the Indian Cricket pressure. He adds he would not have married and enjoyed cricket instead if he was in Kohli’s shoes.

“Virat didn’t leave captaincy but was forced to do so. This is not the best of times for him but he needs to prove what he is made of. Is he made of steel or iron? Virat captained for 6-7 years and I was never in favour his Captaincy, I just wanted him to keep scoring 100, 120 runs and keep the focus on his batting,”

“I would have not even married if I were in his place. I had just scored runs and enjoyed cricket, these 10-12 years of cricket are different time and doesn’t come again, I am not saying getting married is wrong but If you are playing for India, you would have enjoyed a time a little. fans are crazy about Kohli and he had to maintain that love he is getting for the last 20 years,”

Notably, Kohli married Anushka Sharma in 2017 and welcomed their baby girl in 2021.