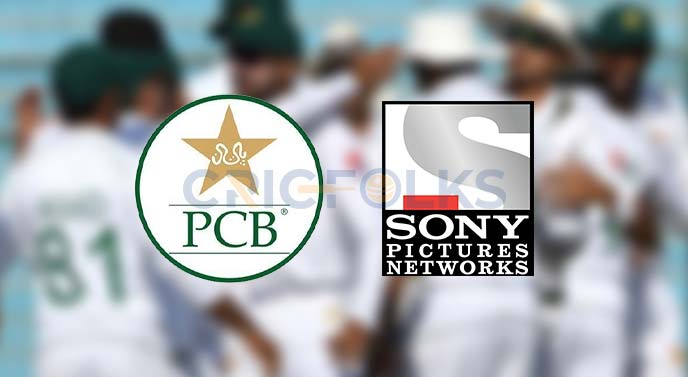 Sony will now broadcast all of Pakistan’s home matches and Pakistan Super League for three years. They will start the broadcasting with the upcoming South Africa’s tour of Pakistan, which consists of two Test matches and three T20Is.

The chief revenue officer and head sports business Rajesh Kahul was delighted with the finalization of the deal.

“Sony Pictures Network India has acquired the broadcast rights of the Pakistan Cricket Board for tenure of three years. SPN will air all of Pakistan’s home international games along with the HBL Pakistan Super League. With the acquisition of PCB rights, Sony pictures network India has broadcast rights to a total of five international cricket boards.”

“Through this partnership cricket fans in South Asia will be able to follow and enjoy high-quality cricket action in Pakistan across all formats featuring some of the finest modern-day stars.”

This deal is rare as the PCB has been untouched with the deal of Indian broadcasters lately due to the tension between the two nations. But now all the fans in the South Asia will enjoy will be following Pakistan matches through Sony’s broadcasting.

PAK vs SA: Top 6 batsmen to watch out for
PSL 2021: Hasan-less Zalmi search for second title