Confirmed: Sourav Ganguly has not retired as BCCI President 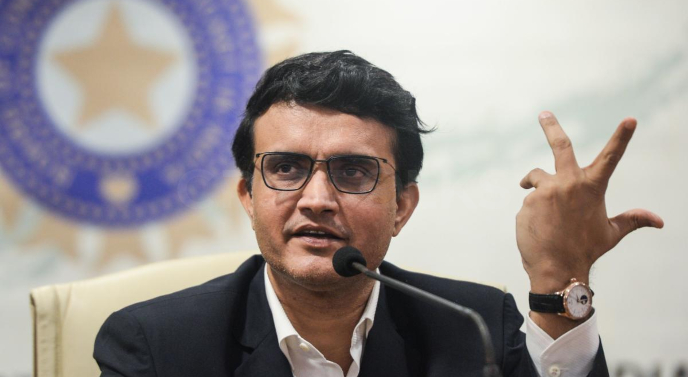 The cryptic tweet hinting at the retirement of the President of the Board of Control of Cricket in India (BCCI), Sourav Ganguly, is spreading like a fire. In his tweet, the former cricketer mentioned starting a new chapter of his life which has left the fans and the readers in confusion.

According to the heavy assumptions concluded from his tweet, Ganguly has stepped down as BCCI President. The news is now widely covered by the cricketing giants all across the world including the CricTracker. However, Jay Shah, the secretary of the BCCI has confirmed to Asian News International that Ganguly has not retired as BCCI President.

An hour ago, Ganguly requested fans in his tweet to support him in the new journey of his life. He also mentioned that the calendar year marks the 30-year completion of his cricket life; the statement which directed the fans to presume about the closure of his cricket chapter.

“2022 marks the 30th year since the start of my journey with cricket in 1992. Since then, Cricket has given me a lot. Most importantly, it has given me the support of all of you. I want to thank every single person who has been a part of the journey, supported me, and helped me reach where I am today. Today, I am planning to start something that I feel will probably help a lot of people. I hope you continue your support as I enter this chapter of my life,”

Whereas, Jay’s bomb exploded 30 minutes after his tweet. The secretary told ANI that,

“Sourav Ganguly has not resigned as the president of BCCI.”

Sourav Ganguly has not resigned as the president of BCCI: Jay Shah, BCCI Secretary to ANI pic.twitter.com/C2O3r550aL

Is Chacha Cricket alive or dead?
MS Dhoni in legal trouble, FIR filed against him