India cricket team, also known as the “Men in Blue” have produced many outstanding spin bowlers in their history.

From their greats of Bishen Bedi and Anil Kumble to modern spinners of Ravichandran Ashwin and Kuldeep Yadav, we will be looking at the top five spinners India have produced and were match winners for their sides.

Let us get into it.

Easily the greatest Indian spinner of all time as well as the third-highest wicket-taker in Test cricket’s history, Anil Kumble has been the backbone of India’s spin attack since his debut. A taller man with a good, round action, Anil Kumble was a guy who made the ball bounce more and made difficulties to the opposition batsmen.

He is highly remembered for his two-star performances in Test cricket; One against Pakistan, where he took all then wickets in an innings. It was a feat where it was only achieved by one player in Jim Laker. Anil Kumble took 10-74 against Pakistan in that match.

The second performance he is known for bowling against the West Indies with a broken Jaw. The doctors advised him not to bowl further, but he came out to bowl and took an all-important wicket of Brian Lara. 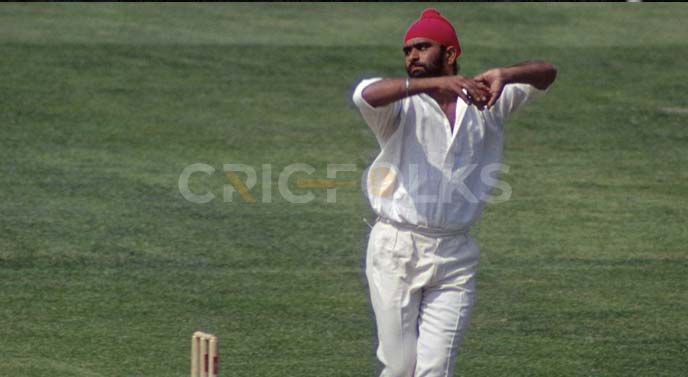 One of the early greats of India, Bishan Singh Bedi was a star alongside with his spin teammates in the early 1970s. His left-arm spin was very deceptive and he had flight, loop, spin and pace under his arsenal. In the 1975 World Cup, when ODIs were 60 overs only and when the bowlers were allowed to deliver 12 overs, Bedi finished with 12-8-6-1. It was the most economical figures in 60 overs ODI cricket.

Bishan Bedi was involved in many controversies. But despite that, he was still one of India’s greatest spin bowlers.

The current spearhead of India’s spin attack, Ravi Ashwin has been with team India for over a decade now. He has been a star for some of India’s outstanding victories, including the 2013 Champions Trophy and 2018-’19 tour of Australia.

Ashwin produces some variations of the ball and flights it as he gives it more chance to spin and dip on the batsman.

Harbhajan Singh was one of the finest off-spin bowlers India have produced and played key roles for his side. Harbhajan played an important role in the 2001 Border-Gavaskar series where he took 32 wickets. And the interesting part? The next best Indian bowler to take wicket was Sachin Tendulkar with three.

He played a key role in the 2007 World Twenty20 and 2011 Cricket World Cup wins for India. And after the retirement of Anil Kumble, he became the first choice spinner to lead his side. 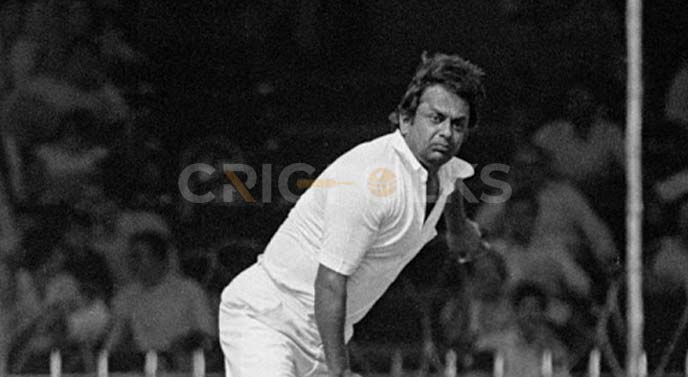 One of the early greats for India, Erapallli Prasanna is a right-arm off-spin bowler who played some key roles in India’s early success in Test cricket. He relied heavily on a flighted delivery and was considered as the best off-spinner of Indian Cricket for a long time. His ability to deceive the batsman in flight was his main weapon and his arm ball was completely deceiving.

Read more: Usman Qadir or Zahid Mahmood – Who would you pick for PAK vs SA T20 series?