When will Wahab Riaz retire? 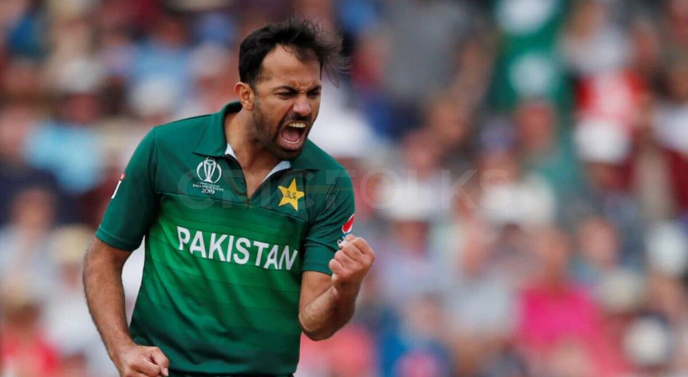 As people are querying the retirement plans of the veteran cricketers, Wahab, Shoaib Malik, and Mohammad Hafeez, they have got clear from the fast bowler’s end as he is not ready to leave team green until he plays for the nation in ICC ODI World Cup 2023.

The event is scheduled to take place between October and November under the Indian hosting rights.

Soon after the World Cup 2023 will be down and dusted, Riaz will no more be part of the Pakistan Cricket Team seeking the event as his career’s last.

While talking to the Pakistani channel, Riaz added,

My aim is to play World Cup 2023. That’s what I have aimed for, after that I will say goodbye to Pakistan Cricket.

🇵🇰 Wahab Riaz has revealed his future plans for which he's working on his form and fitness! ICC WorldCup 2023 in India is the target of Wahab Riaz where he wants to represent Pakistan for the very last time and will then say goodbye to Pakistan Cricket.

Wahab also requested fans to be patient and support the team players. Uttering out the reality, he stated the fans only show support during players’ good times and abuse or bash when a player is unable to perform.

Wahab Riaz has urged fans to be patient with players, rather than asking for changes after a couple of bad performances.#T20WorldCup | #BANvPAK pic.twitter.com/3dnWyXkWyE